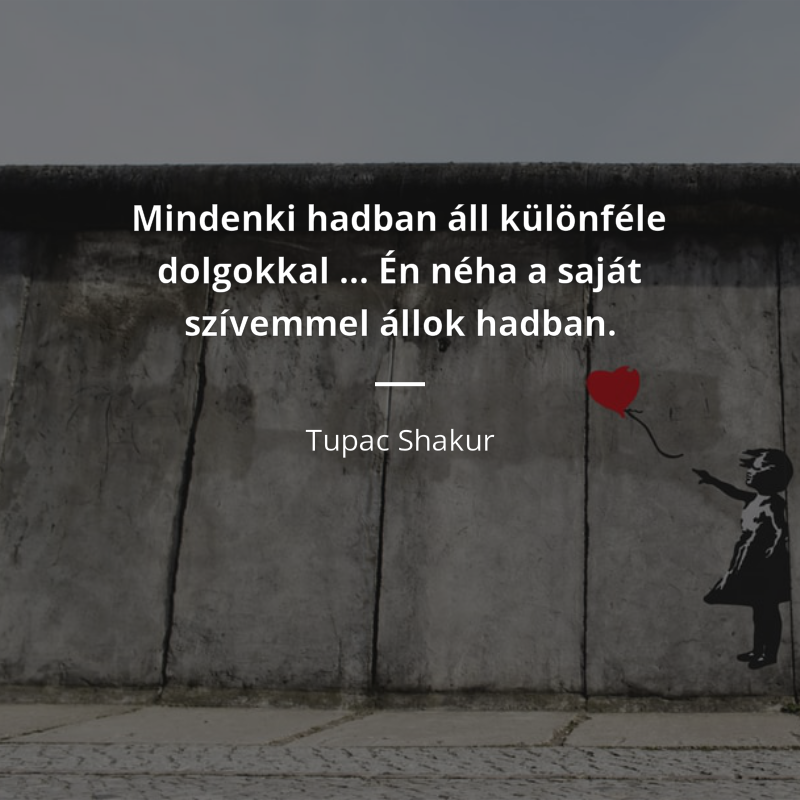 —  Martin Luther King, I Have a Dream

Levele Teng Hsziao-ping-nek (1981) Eredeti: I agree with and believe in the Communist ideology which seeks the well being of human beings in general and the proletariat in particular, and in Lenin's policy of the equality of nationalities. Similarly, I was pleased with the discussions I had with Chairman Mao on ideology and the policy towards nationalities. If that same ideology and policy were implemented it would have brought much admiration and happiness. However, if one is to make a general comment on the developments during the past two decades, there has been a lapse in economic and educational progress, the basis of human happiness. Moreover, on account of the hardships caused by the unbearable disruptions, there has been a loss of trust between the Party and the masses, between the officials and the masses, among the officials themselves, and also among the masses themselves. By deceiving one another through false assumptions and misrepresentations there has been, in reality, a great lapse and delay in achieving the real goals.