Back To Work quotes

A collection of quotes on the topic of back to work.

Total 213 quotes back to work, filter:

„Let the beauty of what you love be what you do.“

For Her, Anniversary, Romantic, Powerful

„Intelligence is the ability to adapt to change.“

„… talent means nothing, while experience, acquired in humility and with hard work, means everything.“

Source: Perfume: The Story of a Murderer 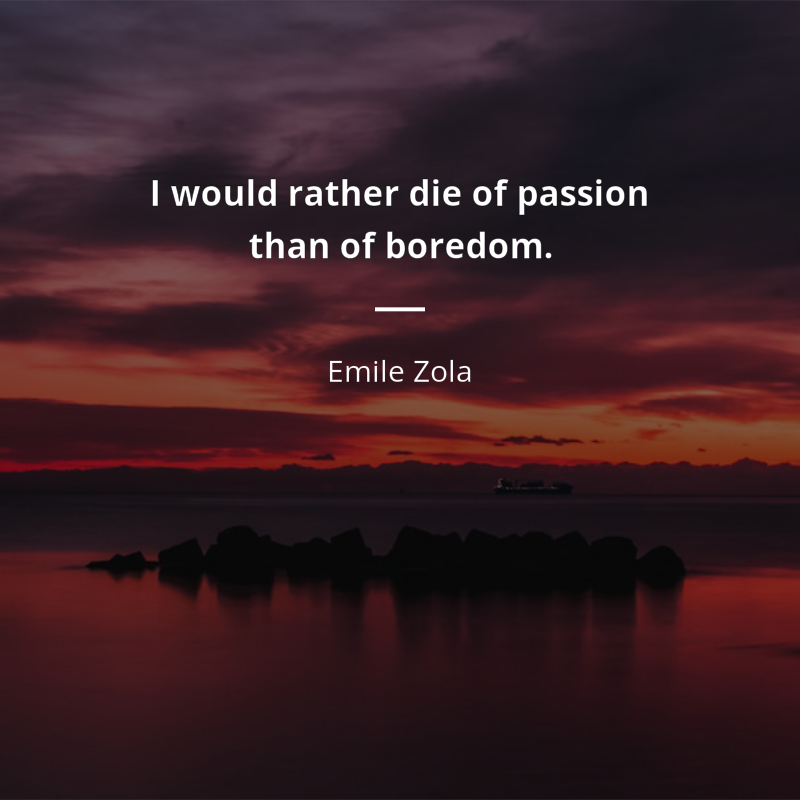 „I would rather die of passion than of boredom.“

„We must be willing to let go of the life we planned so as to have the life that is waiting for us.“

Variant: You must give up the life you planned in order to have the life that is waiting for you.

Moving On, Positive, Missing You, Life

„The power of imagination makes us infinite.“

1 September 1875, page 226 John of the Mountains, 1938 Context: How infinitely superior to our physical senses are those of the mind! The spiritual eye sees not only rivers of water but of air. It sees the crystals of the rock in rapid sympathetic motion, giving enthusiastic obedience to the sun's rays, then sinking back to rest in the night. The whole world is in motion to the center. So also sounds. We hear only woodpeckers and squirrels and the rush of turbulent streams. But imagination gives us the sweet music of tiniest insect wings, enables us to hear, all round the world, the vibration of every needle, the waving of every bole and branch, the sound of stars in circulation like particles in the blood. The Sierra canyons are full of avalanche debris — we hear them boom again, for we read past sounds from present conditions. Again we hear the earthquake rock-falls. Imagination is usually regarded as a synonym for the unreal. Yet is true imagination healthful and real, no more likely to mislead than the coarser senses. Indeed, the power of imagination makes us infinite.

„If you think your boss is stupid, remember: you wouldn't have a job if he was any smarter. “

„UNLESS someone like you
cares a whole awful lot,
nothing is going to get better.
It's not.“

„No matter what happens, or how bad it seems today, life does go on, and it will be better tomorrow.“

Source: Jordan, Michael. I Can't Accept Not Trying : Michael Jordan on the Pursuit of Excellence. San Francisco, CA: HarperSanFrancisco, 1994. p. 129 Context: I can accept failure. Everyone fails at something. But I can't accept not trying [no hard work].
Talent wins games, but teamwork and intelligence wins championships. (p. 20, 24)

„Either you run the day, or the day runs you.“

„People say nothing is impossible, but I do nothing every day.“

„My grandfather once told me that there were two kinds of people; those who do the work and those who take the credit. He told me to try to be in the first group; there was much less competition.“

„The fight is won or lost far away from the witnesses, behind the lines, in the gym, and out there on the road; long before I dance under those lights.“

As quoted in Wisdom for the Soul : Five Millennia of Prescriptions for Spiritual Healing‎ (2006) by Larry Chang , p. 55.