„Please be truthful, but also please be benevolent, please.“

Source: Everything Is Illuminated 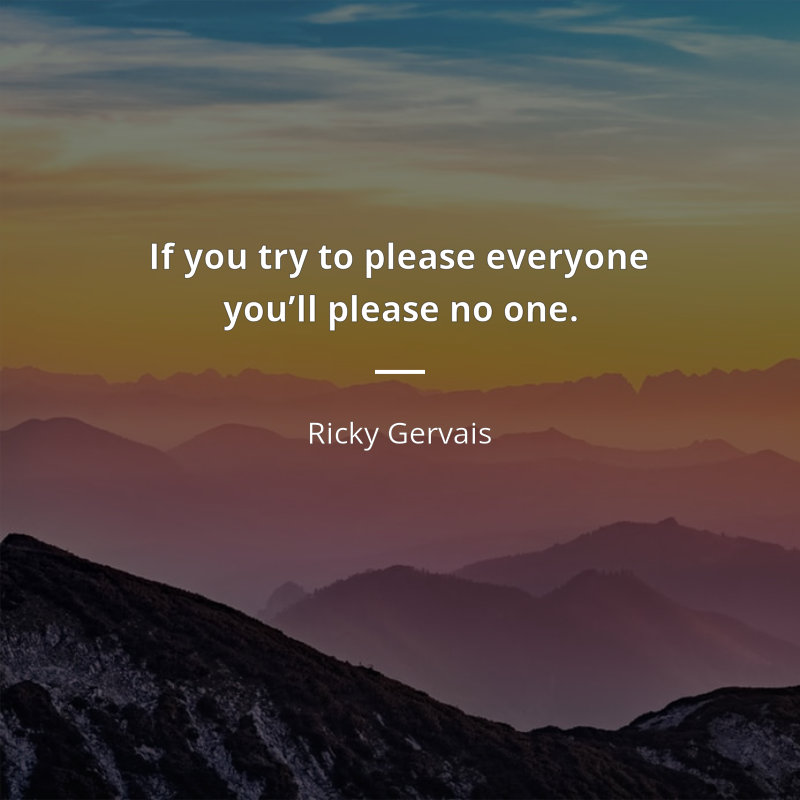 „If you try to please everyone you’ll please no one.“

„Remember, once more
how our world should be.
And please, don't forget,
please, please don't forget.“

„Instead of working so hard to please him, work harder to please yourself…because ultimately, this is what will truly please him.“

Source: Why Men Love Bitches: From Doormat to Dreamgirl-A Woman's Guide to Holding Her Own in a Relationship

„They who are pleased themselves must always please.“

„Dear God, please let him have heard me. Please.
Please.
If you're up there.
Somewhere.“

„He (Molière) pleases all the world, but cannot please himself.“

„What has pleased, and continues to please, is likely to please again: hence are derived the rules of art, and on this immoveable foundation they must ever stand.“

„You're gonna be pleasing each other, and if he already knows what pleases him, and he's gonna please himself, then why am I in the picture?“

„Please," she whispered as she opened the book, "please get me out of here just for an hour or so, please take me far, far away“

„Do as you would be done by, is the surest method of pleasing.“

„The hutzpah of our love is pleasing to you, O Lord, just as it pleased you that we should steal from your bounty.“

„You are impatient and hard to please.“

Context: You are impatient and hard to please. If alone, you call it solitude: if in the company of men, you dub them conspirators and thieves, and find fault with your very parents, children, brothers and neighbours. Whereas when by yourself you should have called it Tranquillity and Freedom: and herein deemed yourself like unto the Gods. And when in the company of the many, you should not have called it a wearisome crowd and tumult, but an assembly and a tribunal; and thus accepted all with contentment. What then is the chastisement of those who accept it not? To be as they are. Is any discontented with being alone? let him be in solitude. Is any discontented with his parents? let him be a bad son, and lament. Is any discontented with his children? let him be a bad father.—"Throw him into prison!"—What prison?—Where he is already: for he is there against his will; and wherever a man is against his will, that to him is a prison. Thus Socrates was not in prison since he was there with his own consent. (31 & 32).

„You showed me how insufficient were all my pretensions to please a woman worthy of being pleased.“