Love is the condition in which the happiness of another person is essential to your own.

"Jubal Harshaw" in the first edition (1961); the later 1991 "Uncut" edition didn't have this line, because it was one Heinlein had added when he went through and trimmed the originally submitted manuscript on which the "Uncut" edition is based. Heinlein also later used a variant of this in The Cat Who Walks Through Walls where he has Xia quote Harshaw: "Dr. Harshaw says that 'the word "love" designates a subjective condition in which the welfare and happiness of another person are essential to one's own happiness.'" Forrás: Stranger in a Strange Land (1961; 1991) 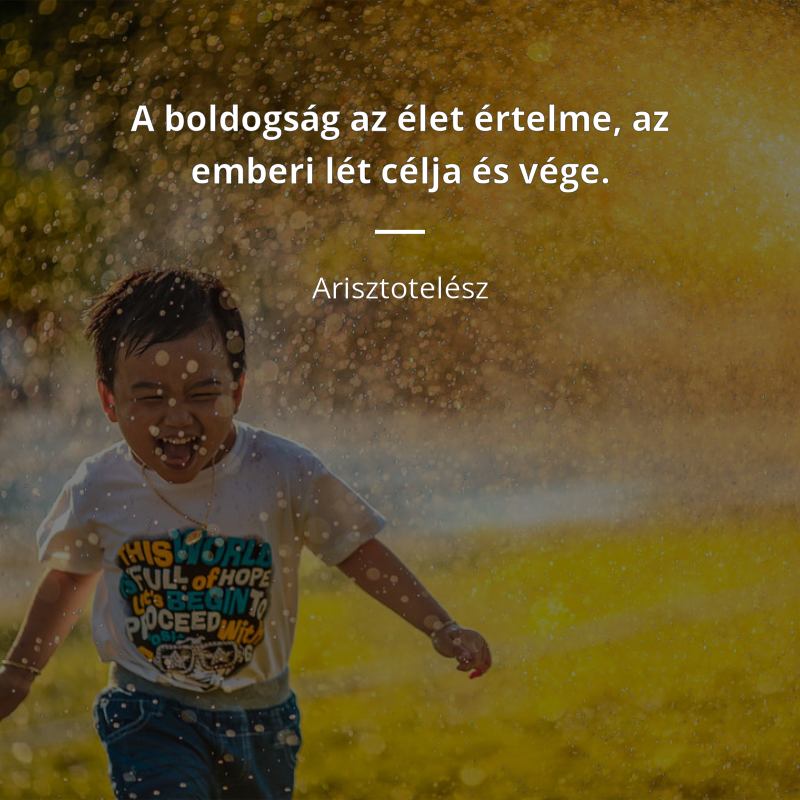