„If Voting Changed Anything They'd Abolish It“

Title of his autobiography (1987)A variant of a slightly earlier quote: "If voting could change anything, it would be illegal" ( 1978 https://books.google.com/books?id=RPgcAQAAMAAJ&q=%22if+voting+could+change+anything%22&dq=%22if+voting+could+change+anything%22&hl=en&sa=X&ved=0ahUKEwjg4IDksJHMAhVPxWMKHc7sBikQ6AEIJTAC)Variant: If voting changed anything, they'd abolish it.

„If voting changed anything, it would be made illegal“

Variants:"If voting changed anything, they'd make it illegal.""If voting changed anything it would be illegal.""If voting made a difference it would be illegal.""If voting made any difference they wouldn't let us do it." - also incorrectly attributed to American humorist Mark Twain or American peace activist Philip Berrigan..Although often attributed to Goldman, there is no evidence that she made this statement. The earliest known example of this quote is from a 1976 newspaper opinion piece: "If voting could change anything, it would be made illegal".DisputedSource: Snopes.com - Election Dissection http://www.snopes.com/mark-twain-voting-quote/Source: Borden, Robert S., "Voting is Dishonest and Fraudulent" https://www.newspapers.com/clip/5211342/if_voting_could_change_anything_it/, The Sun (Lowell, Massachusetts), 1976-09-24, p. 7

„The English never abolish anything. They put it in cold storage.“

„The definition of throwing your vote away is to go into that voting booth and vote for one of two parties that will not change the direction this country's going in.“

„I mean, it's impossible to fake anything if you've already seen the other person in a way they'd never choose for you to. You can't go back from that.“

Source: What Happened to Goodbye

„I, on the other hand, deny that the Constitution guarantees the right to hold property in man, and believe that the way to abolish slavery in America is to vote such men into power as well use their powers for the abolition“

1860s, The Constitution of the United States: Is It Pro-Slavery or Anti-Slavery? (1860)Context: I, on the other hand, deny that the Constitution guarantees the right to hold property in man, and believe that the way to abolish slavery in America is to vote such men into power as well use their powers for the abolition of slavery. This is the issue plainly stated, and you shall judge between us.

—  Bertrand Russell logician, one of the first analytic philosophers and political activist 1872 - 1970

„Nothing radically changes when instead of human satisfaction, we think of the satisfaction of some heavenly being! God’s person displaces the problem and does not abolish it.“ 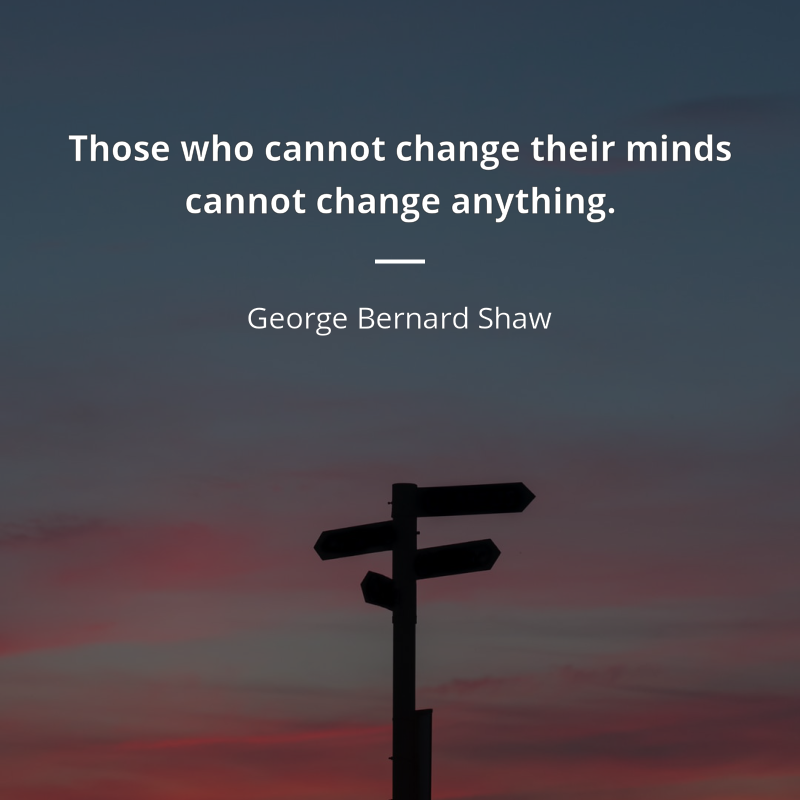 „Anything but a yes vote to this question would do injury to our reputation among fair-minded people everywhere.“

statement on the referendum on Aboriginal Australians, 26 May 1967As prime ministerSource: The Life and Death of Harold Holt, p. 213.

„Our message to the perverts who voted for them [Sinn Féin] is that they will not get anything through this council.“

„In any group endeavour, there are practical and effective, or impractical and ineffective, ways to manage a complex system. Impractical, frustrating, and time-consuming systems are those governed by large boards, assemblies, or groups (seven or more people). These "meetings" have a chairperson, agendas, proposals, votes, or use consensus, and can go on for hours. Consensus, in particular, is an endless and pointless affair, with coercion of the often silent or incoherent abstainer by a vociferous minority. Thus, decisions reached by boards, parliaments, and consensus groups either oppress some individuals (votes) or are vetoed by dissenters. In either case, we have tyranny of a majority or tyranny of a minority, and a great deal of frustration and wasted time. The way to abolish such systems is to have one meeting where the sole agenda is to vote to abolish decision meetings -- this is usually carried unanimously -- and another where a consensus is reached to abolish consensus -- this too shouldn't take long.“

„Consensus politics means that you cannot afford to give the many-headed beast, the public, anything to vote against, for voting against is what gargantuan pseudodemocracy has to come down to.“

„As a nation, we need to work to make voting as accessible as possible. No American citizen should have to struggle to vote. Implementing changes like automatic voter registration strengthen our democracy.“

„I hate change more than almost anything.“

—  Jenny Han, book To All the Boys I've Loved Before

Source: To All the Boys I've Loved Before

„The only revolution that will change anything is a revolution of perception.“

„I won't change anything in my life.“

„The people who lie the most are nearly always the clumsiest at it, and they're easier to fool with lies than most people, too. You'd think they'd be on the look-out for lies, but they seem to be the very ones that will believe almost anything at all.“

„They learn to speak, write, and do arithmetic. They have a phenomenal memory. If one read them the Encyclopedia Britannica they could repeat everything back in order, but they never think up anything original. They'd make fine university professors.“

„If I were to run, I'd run as a Republican. They're the dumbest group of voters in the country. They believe anything on Fox News. I could lie and they'd still eat it up. I bet my numbers would be terrific.“

There is no record of Trump ever saying this; sometimes "People magazine, 1998" is incorrectly given as the "source" of this quotation — snopes.com http://www.snopes.com/1998-trump-people-quote/; truthorfiction.com https://www.truthorfiction.com/donald-trump-said-republicans-are-the-dumbest-group-of-voters/Misattributed