Nicholas Jerry Jonas is an American singer, songwriter, actor, and record producer. Jonas began acting in theater at the age of seven, and released his debut single in 2002. He released his eponymous debut album in 2004 to little success, though it did catch the attention of Columbia Records. Jonas opted to form a band with his older brothers, Joe and Kevin, known as the Jonas Brothers. The group released their debut studio album It's About Time through the Columbia label in 2006, which failed to achieve commercial success. After signing with Hollywood Records, the group released their self-titled second studio album in 2007, which became their breakthrough record. The band became prominent figures on the Disney Channel during this time, gaining a large following through the network: they appeared in the widely successful musical television film Camp Rock and its sequel Camp Rock 2: The Final Jam as well as two of their own series, Jonas Brothers: Living the Dream and Jonas .

The band's third studio album, A Little Bit Longer , saw continued commercial success for the group; the album's lead single "Burnin' Up" hit the top five on the Billboard Hot 100 chart. Their fourth studio album, while still successful on the Billboard 200 chart, saw a decline in record sales. After the Jonas Brothers confirmed a hiatus, Nick formed a new band known as Nick Jonas & the Administration, who released the album Who I Am in 2010 to moderate commercial success. Thereafter, Jonas opted to focus on work in theater, and also had a recurring role on the television series Smash. The Jonas Brothers briefly reunited in 2013, though officially parted ways due to creative differences.

After the group's disbandment, Jonas returned to his solo career and began work on his second studio album, signing with Island Records and releasing Nick Jonas through the label in 2014. The album entered the top ten of the Billboard 200, while both of the album's singles entered the top twenty of the Billboard Hot 100. The project was re-released as Nick Jonas X2 in 2015. The release helped provide Jonas with a new public image, earning him the title of a sex symbol. Jonas later co-founded Safehouse Records, a record label in conjunction with Island Records and Hollywood Records. Jonas released his third studio album, Last Year Was Complicated , through the label. The project became his highest peaking entry as a solo artist on the Billboard 200, while the lead single was a top twenty hit on the Billboard Hot 100. 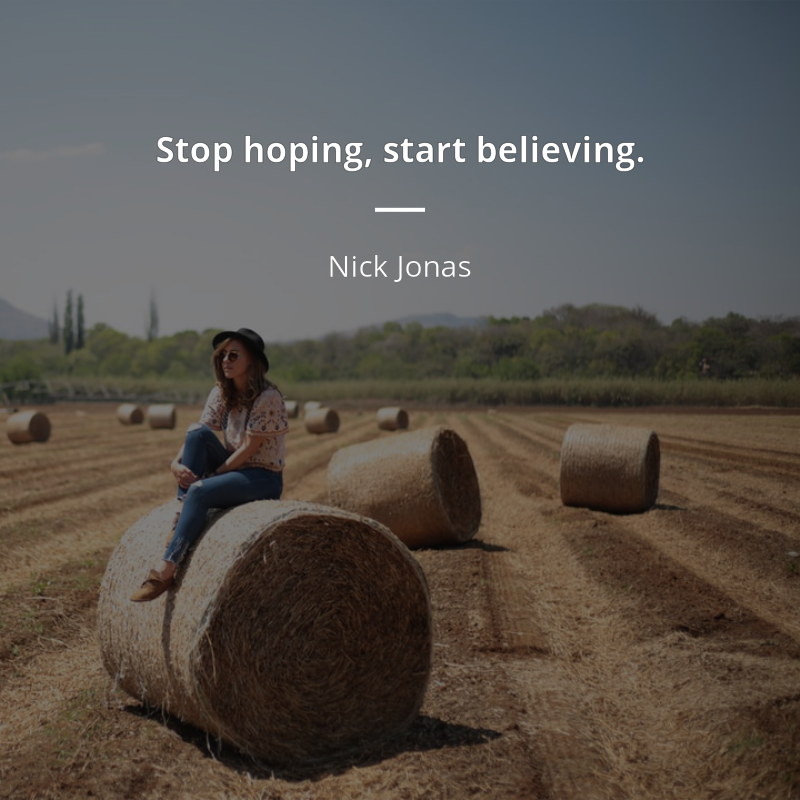 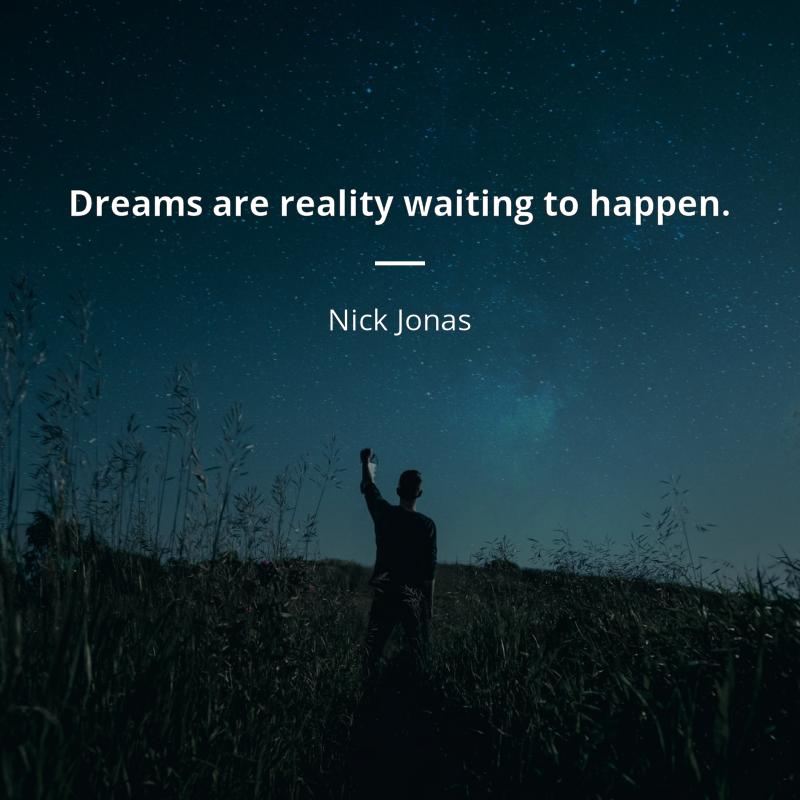 „Dreams are reality waiting to happen.“

Song Who I Am